Headquartered in Switzerland, CBC has been deeply rooted in the Asian market for more than 26 years.

Business opportunities in China for foreigners 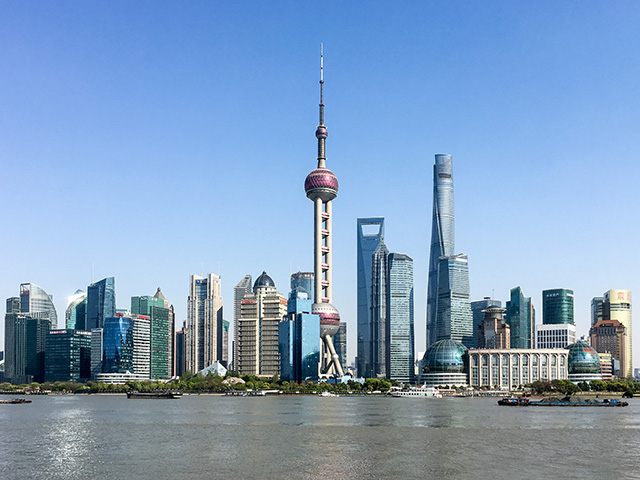 Looking back at 2020, it has been an extremely special year for any country in the world. A virus brought about precipitous global economic contraction and slow recovery. And now, China, the world's best-controlled country in terms of the epidemic, is steadily making progress in its economic recovery. Even, shortly after the Chinese Lunar New Year holiday, several foreign investment projects are already in full swing. For example, in the city of Huizhou in Guangdong province, ground was broken for a wholly-owned chemical plant by US energy giant Exxon Mobil Corporation, with a total investment of around US$10 billion. In Zhanjiang, another city in the province, German chemical giant BASF SE is pushing ahead with its Verbund project, a "first" for a wholly foreign-owned company in China's heavy chemical industry.

In addition, China Business Consultants CBC Group, which provides both China Market Entry services and China Business Consulting Services, indicated China is today the world's second largest economy and an integral part of the global industrial chain. At the same time, China is also a huge market with stable consumption power and development potential. For foreign companies, the size and growth of the Chinese market are factors of great interest at the investment level. Therefore, not only will foreign companies not leave China, but they are likely to invest more in China.

With the accelerating pace of world economic cooperation, no country or region can exist independently of others. China, from reform and opening up to joining the WTO, from the construction of "One Belt, One Road" to the signing of RCEP by 15 countries, has never stopped cooperating with the world.

However, in the rapidly changing Chinese market, especially after the epidemic, the resurgence of the internet and e-commerce, China Sourcing Service Providers said that foreign companies are being tested in the Chinese market and localisation strategies have become the most important pawn for foreign companies to expand in China. Language translation is only the most basic and it also needs to be more market appropriate. The China Market Entry Consulting adds, "Because there are inherent cultural differences in different countries, unfamiliar laws and regulations, and very different user habits, these are all things that Foreign Company Set Up In China need to consider when developing their strategies."

Null Back to the list of our news Next article

Hi, we'd love to hear from you!

Please note: Required fields are marked with an asterisk ( * ).